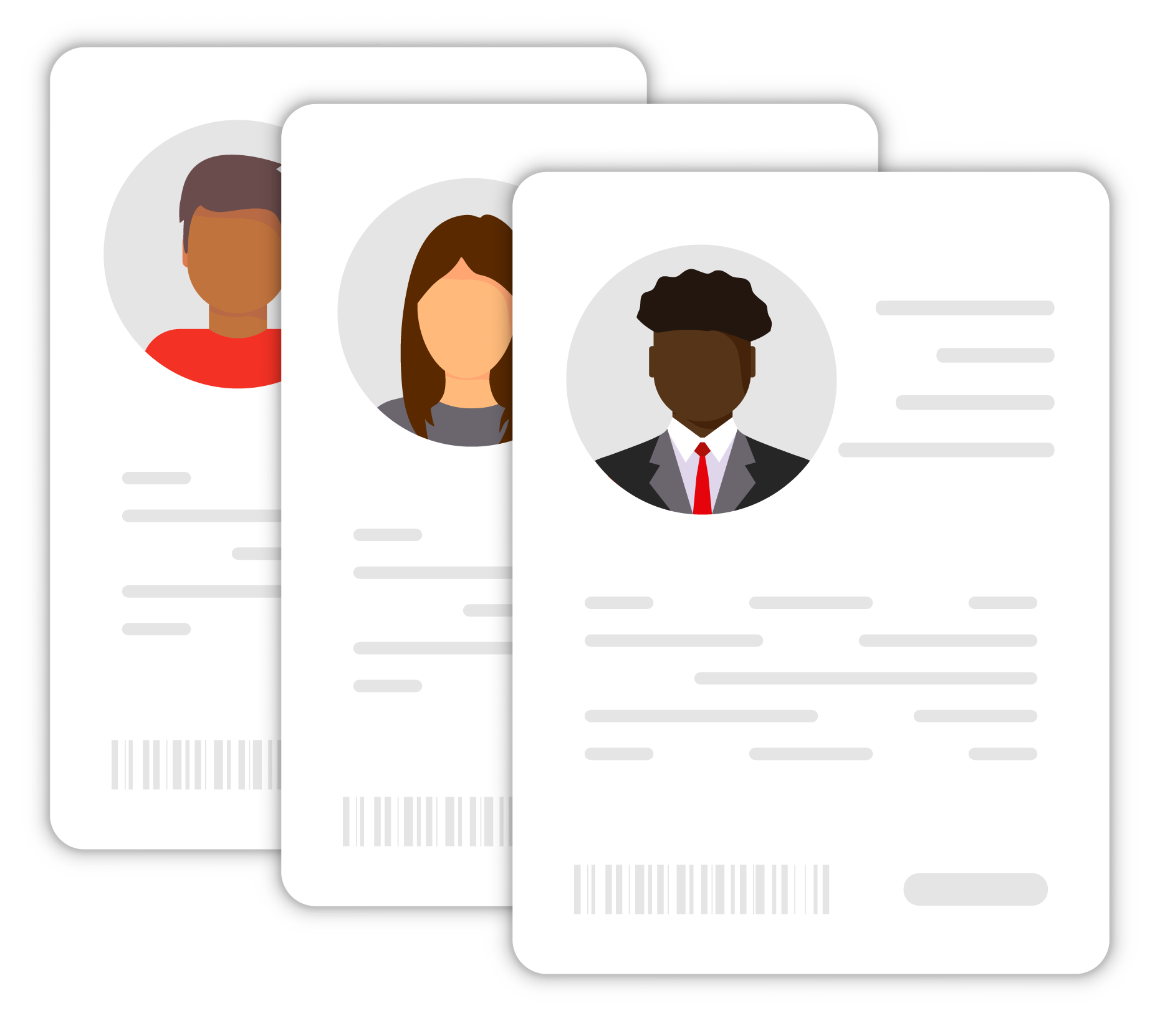 About the OSIS Project

This site is the home of our coordinated search, decision, contracts, and implementation process for the Oregon Student Information System (OSIS) that started in late 2010. Edupoint Synergy was selected through the RFP process and has been implemented within many Oregon districts.

We have an active contract that expires June 30, 2023, with the option for five (5) automatic one-year renewals.

In the late fall of 2010 AAL, the developer of the eSIS student information system, was purchased by Pearson, a large multi-national corporation. eSIS users were informed that eSIS was to be discontinued and would no longer be maintained after July 1, 2012. All Oregon eSIS license holders were offered a one-to-one license exchange to move to the Pearson PowerSchool product along with reduced implementation fees.

At the State Information Technology Managers meeting held on Friday, January 7, 2011, a steering committee was selected to lead the coordination and hiring of a project director, to oversee requirements gathering and, to steer the creation of an RFP for one or more student information systems meeting the needs of all Oregon school districts, ESDs, and the Department of Education. The original steering committee included Karla Hobbs (Multnomah ESD), Les Moore (Eugene SD), Kristen Duus (Salem-Keizer SD), Marita Ingalsbe (Portland SD) and, Rick Wahlstrom (Northwest Regional ESD). It should be noted that Salem-Keizer SD is participating as the license holder of another deprecated student information system owned by Pearson (SASI).